A house in Alsace

La Maison Carré is located near Molsheim, about 20 kilometers west from Strasbourg.

On the edge of the plain and of the vineyards, it is part of the hamlet named “Le Canal”. This place offers a remarkable group of 17th and 18th century’s house, set in a charming and quiet campaign, by the side of the river Bruche.

La Maison Carré is in a large closed garden, with the Bruche Canal on one side. In continuity with its long history, we will welcome in this house people willing to enjoy a relaxing holiday as well as residents within the framework of various cultural projects.

A private family house is also sharing the same garden. 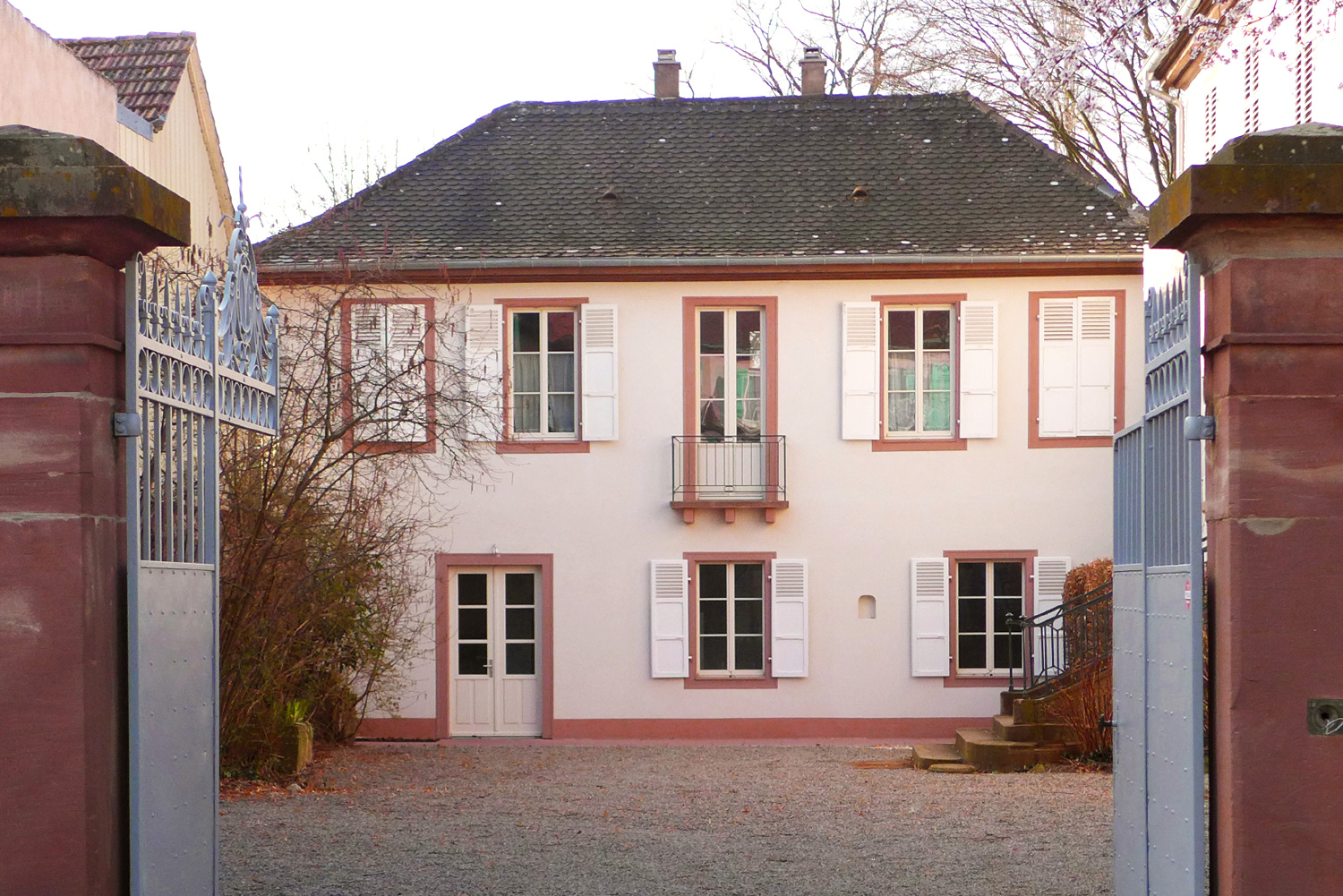 La Maison Carré was created in January 2015. It is registered in Molsheim’s court. It aims at keeping alive a place dedicated to cultural and artistic activities and to be a holiday resort.

The organisation was created to make known the history of the Canal and of its inhabitants, to help keep the site and to present and promote the family and local archives.

The organisation is creating local events such as exhibitions, lectures, shows and publications.

La Maison Carré manages the sites in order to coordinate all the activities and to welcome the guests. It also provides all the necessary facilities to make sure each one has a nice stay.

La Maison Carré has been in the Carré de Malberg family since 1874.

Raymond Carré de Malberg wrote all his major works in this house. He was Professor of constitutional law in Nancy and later in Strasbourg.

Before 1914 and from 1918 until 1939, the Canal was inhabited partly by various friends and their families. They used the different houses and gardens to invent many collective games, play music (chamber orchestra), theater or even cinema.

To know more about this family history with a focus on the first world war, you can log to the blog LA CONVERSATION DES ABSENTS (The missing’s dialogues) created in partnership with France-Culture for the Centennial of the First World War. 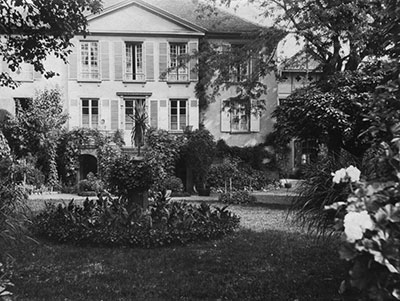 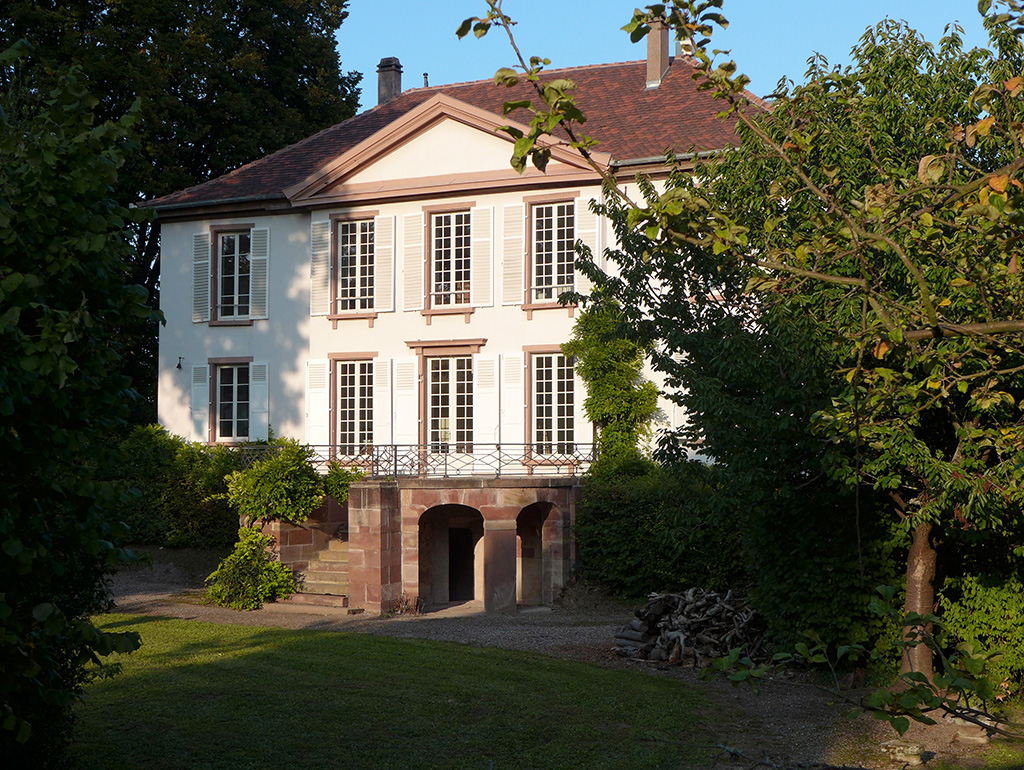